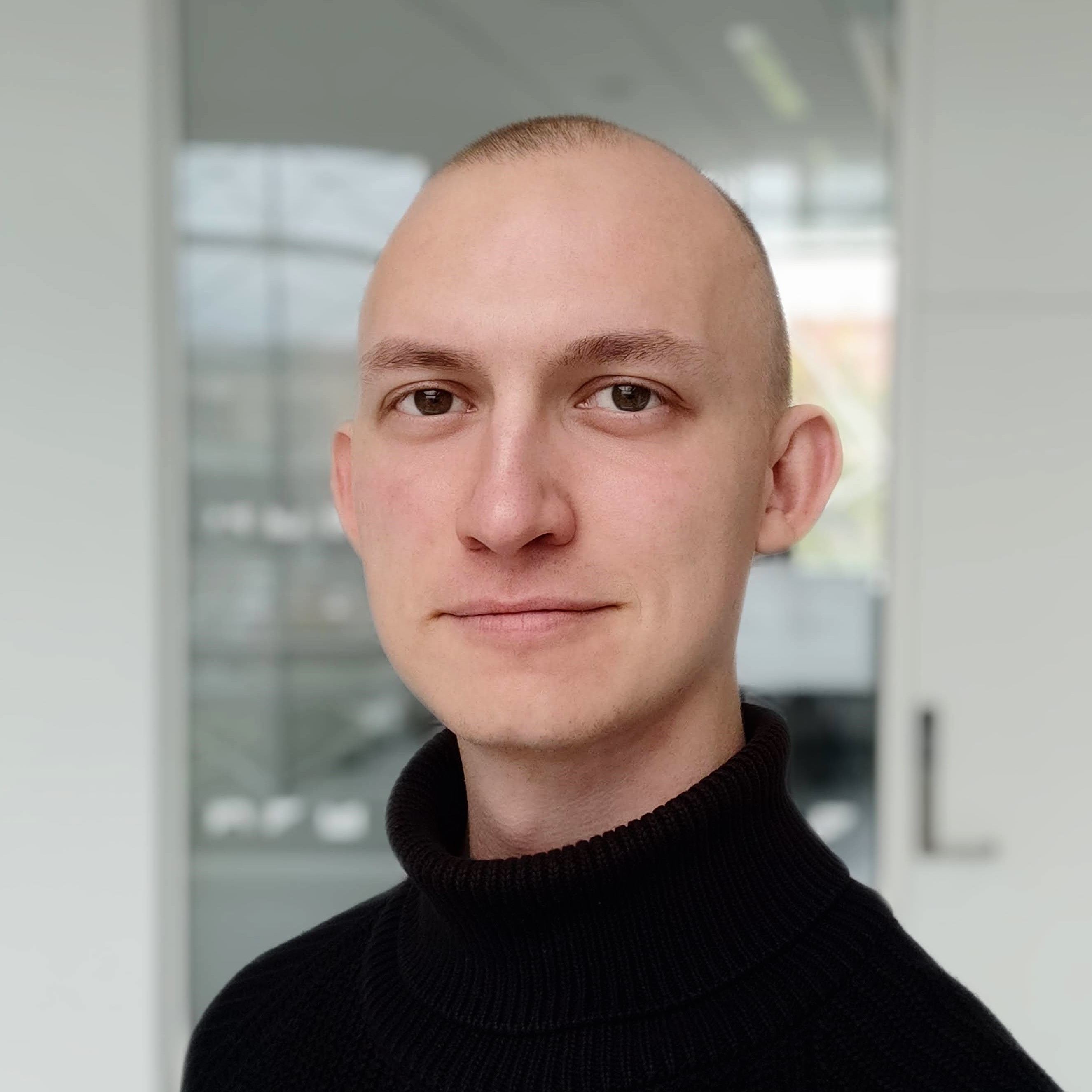 I am a theoretical physicist going on a deep dive into quantum mechanics with a focus on one-dimensional systems. My current research is on topological phases of matter, particularly the theory behind current attempts at finding anyons in the form of parafermionic zero modes. I am doing this in the context of my bi-national PhD degree under Thomas Schmidt at University of Luxembourg and Bernd Braunecker at University of St. Andrews, with my current location being St. Andrews.

I received my B.Sc. with distinction and M.Sc., both in physics, from Aarhus University in Denmark.

My other interests include programming and playing music, particularly the piano.

Current correlations of Cooper-pair tunneling into a quantum Hall system

The concept of a topologically protected quantum state, which can retain its quantum features under conditions where other systems would collapse, is immensely interesting for both theory and technology. A promising proposed host for such states is the hybrid system of a superconductor and a quantum Hall material. Previous research has shown that if these two are interface through a point contact, the Pauli principle suppresses the electron current between the two through the so-called Pauli blockade. In this paper we derive the current noise over the contact for 1D quantum Hall liquids with several filling fractions, as well as with and without electron-electron interactions.

Ion-induced interactions in a Tomonaga-Luttinger liquid

Current technology allows us to isolate a small number of atoms in an effectively one-dimensional trap, which is an excellent playground to explore quantum mechanics. But since the atoms are electrically neutral, they can be hard to control. Ions, on the other hand, are much easier to control. In our paper we demonstrate that in a mix of atoms and ions, tuning the ion states allows for a degree of control over the atom-atom interactions.

You can reach me at andreas@abmichelsen.com.